The objective of this research is to improve the hydrogen production and total profit of a real Steam Reforming plant. Given the impossibility of tuning the real factory to optimize its operation, we propose modelling the plant using Artificial Neural Networks (ANNs). Particularly, we combine a set of independent ANNs into a single model. Each ANN uses different sets of inputs depending on the physical processes simulated. The model is then optimized as a black-box system using metaheuristics (Genetic and Memetic Algorithms). We demonstrate that the proposed ANN model presents a high correlation between the real output and the predicted one. Additionally, the performance of the proposed optimization techniques has been validated by the engineers of the plant, who reported a significant increase in the benefit that was obtained after optimization. Furthermore, this approach has been favorably compared with the results that were provided by a general black-box solver. All methods were tested over real data that were provided by the factory. 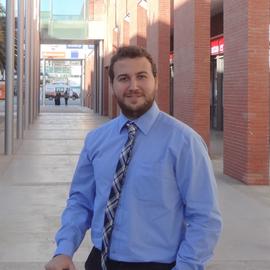