Along with the proliferation of the Smart Grid, power load disaggregation is a research area that is lately gaining a lot of popularity due to the interest of energy distribution companies and customers in identifying consumption patterns towards improving the way the energy is produced and consumed (via e.g. demand side management strategies). Such data can be extracted by using smart meters, but the expensive cost of incorporating a monitoring device for each appliance jeopardizes significantly the massive implementation of any straightforward approach. When resorting to a single meter to monitor the global consumption of the house at hand, the identification of the different appliances giving rise to the recorded consumption profile renders a particular instance of the so-called source separation problem, for which a number of algorithmic proposals have been reported in the literature. This paper gravitates on the applicability of the Ant Colony Optimization (ACO) algorithm to perform this power disaggregation treating the problem as a Constraint Satisfaction Problem (CSP). The discussed experimental results utilize data contained in the REDD dataset, which corresponds to real power consumption traces of different households. Although the experiments carried out in this work reveal that the ACO solver can be successfully applied to the Non-Intrusive Load Monitoring problems, further work is needed towards assessing its performance when tackling more diverse appliance models and noisy power load traces. 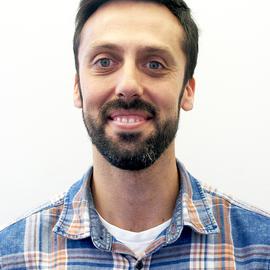